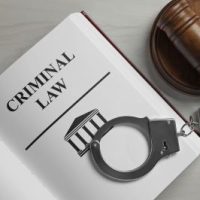 The number of illegal guns taken off the streets of NYC in 2022 was 7,135, and the number of gun arrests made in 2022 was 4,627. In her statement, Police Commissioner Keechant Sewell said that the NYPD is focused on reducing gun violence by treating it as a crisis.