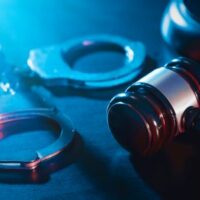 Have You Been Arrested by the NYPD?

If the New York Police Department arrests you or you have been arrested and need legal help, contact skilled and dedicated NYC criminal defense attorney Mark I. Cohen, Esq., at 212-732-0002 today to discuss your case. The experienced and dedicated Mark I. Cohen can help you maximize your chances of preserving your freedom, assets, and reputation.