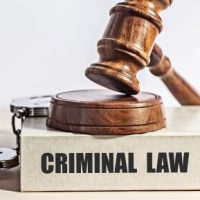 However, it is important to note that while prosecutors cannot bring the same criminal charges again after a criminal case is dismissed with prejudice because people have a right against double jeopardy, they can bring different charges against the same person.

There are several factors a criminal court might consider when deciding whether a case will be dismissed with or without prejudice. For instance, a court might consider how complex the investigation is. If a case involves serious criminal charges and the investigation is complex, the court is likely to dismiss the case without prejudice so the prosecution can have time to prepare.

If you’re facing criminal charges and need the help of a qualified criminal defense attorney, contact our NYC criminal attorney, Mark I. Cohen, at 212-732-0002.